WALK AND SEE BARCELONA offer the possibility of architectural tours of the city free of charge.
September the best time to visit Barcelona!! 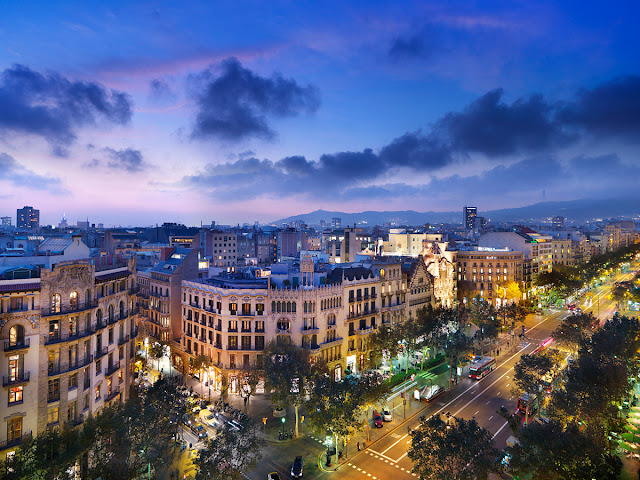 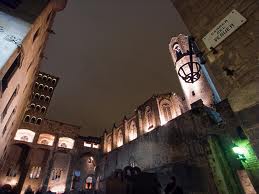 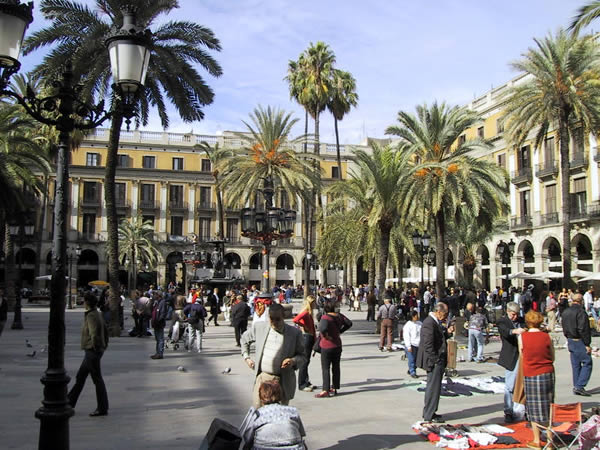 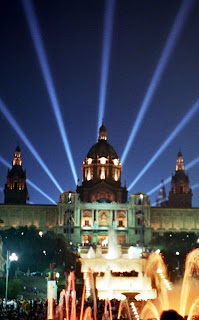 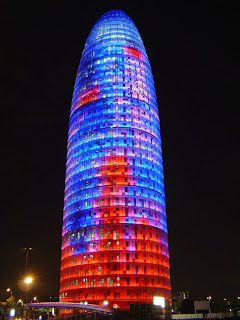 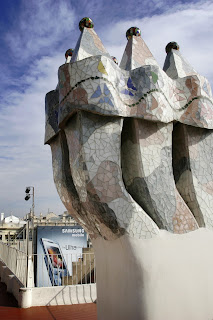 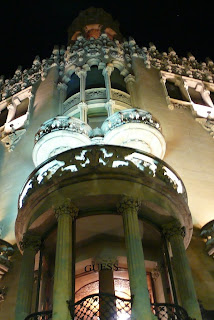 Get your tickets for the concerts of 24 Barcelona Guitar Festival.
On Wednesday February 20, the Mallorcan Antonia Font inaugurate the 24th Guitar Festival at the Theatre Artèria BCN Paral.lel, with a performance centered on his last record work and multifaceted Usted está is here (2012). In addition, the concert will have a very special part two songs chosen directly by fans via facebook between 1 January and 15 February. Moreover, after the confirmed and Capossela Vinicio concert starring porch festival, also new names are added to the schedule: the albino bluesman Johnny Winter, captivating pop of La Casa Azul and songwriter Quique González premiering his new album, front mythical, recorded in the equally legendary American city of Nashville. Finally, Canadian Ron Sexsmith also present its latest installment, Forever Endeavour as part of the festival.
Do not miss it! get your tickets for concerts from 24 Barcelona Guitar Festival in advance. 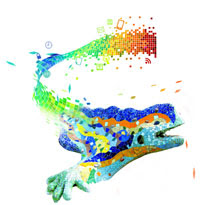 About to start the Barcelona Mobile World Congress and the city organizes many events and parties presenting their latest technologies. An ideal time to visit Barcelona in full swing. Our company is organizing custom tours for technology companies that are these days in the city. We are delighted to collaborate so that Barcelona is the world capital of technological innovation.
These days alternated group tours and specialized tours very specific interests.
We come to look directly at the fairgrounds. You can book your private custom tour on our website: 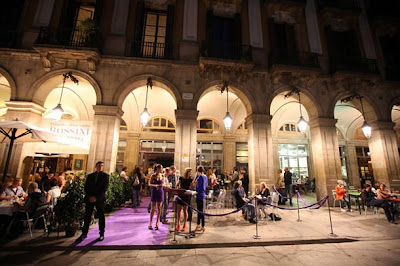 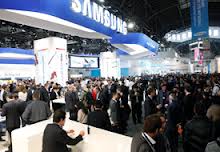 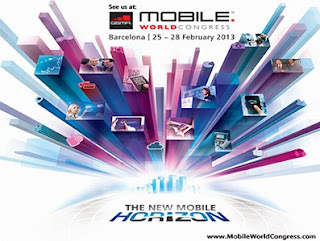 A very good option to find an apartment in our city is Barcelona Apartments company. Take a look at their website
http://www.bcninternet.com/

You can view our Google + profile....

Barcelona prepares the most important fair of technology ... the "Mobile World Congress". And our company is organized to accommodate the busy schedule of its visitors. You can take the opportunity to visit the most impressive sites of Barcelona.